“the rodeo is only a hyperlink away” 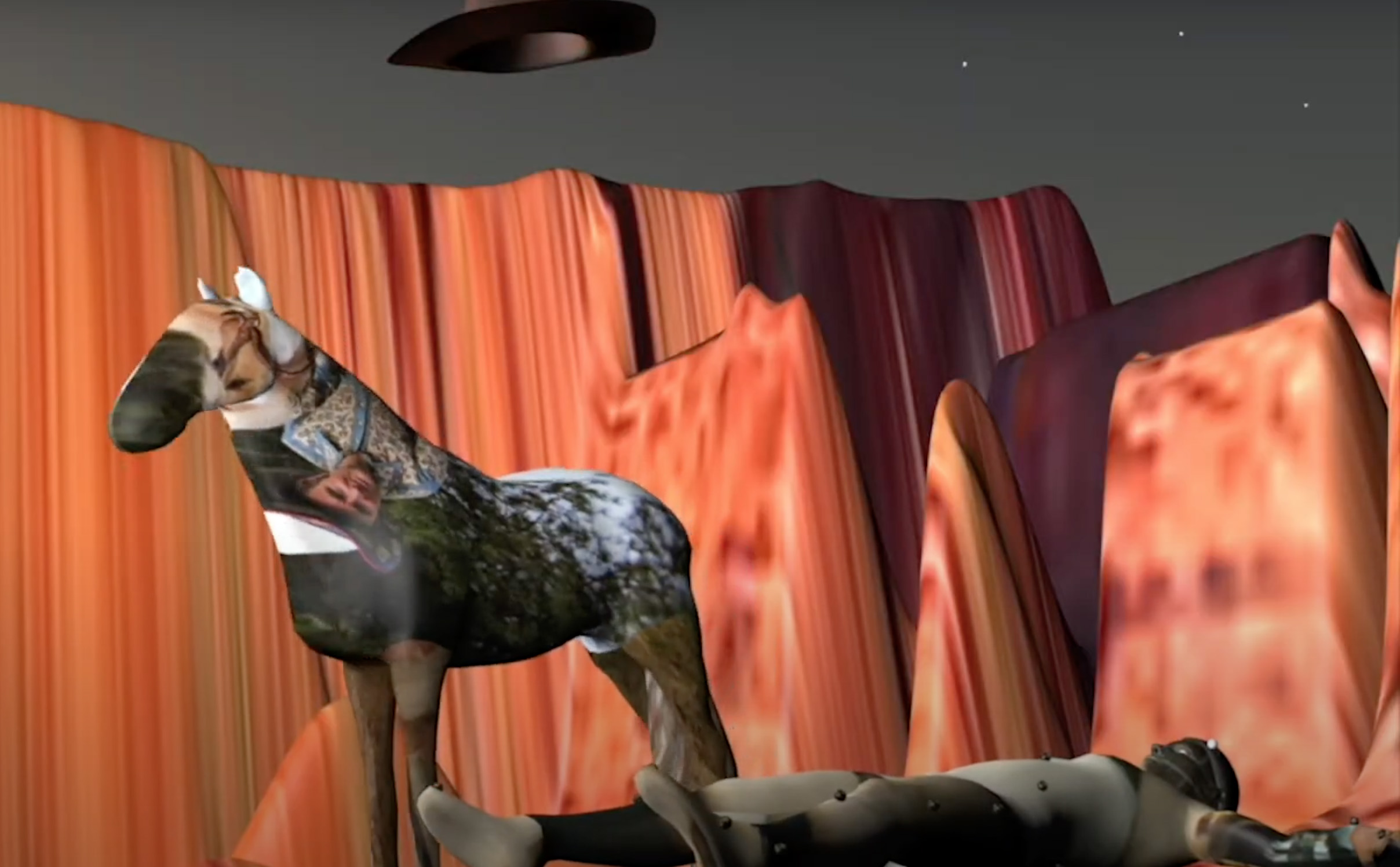 Throughout mine and Ben’s discussion (you can read this here), he brought to the surface so many things I hadn’t considered. His insights were thought-provoking and I wanted to hear more about how he got to this point. I asked Ben to send me a list of Media, Links and Docs that helped build his aesthetic language or just things he found interesting throughout the production of his work.

As Ben says: “the rodeo is only a hyperlink away.”

Lurking: How A Person Became A User by Joanne McNeil

The Age of Surveillance Capitalism: The Fight for a Human Future at the NewFrontier of Power by Shoshana Zuboff

The Internet Does Not Exist by e-flux

The Code of Touch: Navigating Beyond Control, or, Towards Scalability andSociability by Doreen Mende

Alien Sex Club by John Walter: “ASC is a maze based on this idea of a sex club, sauna or gay bathhouse. The idea of a cruise maze is an emblem more than a reality. There’s something aphrodisiacal about the idea of a maze because it’s a space you can get lost in.”

“The Virtual is Real”, Cécile B Evans on her practice as digital artist.

Anna Ridler on AI dreaming and her artistic practice

Lecture: “The Anatomy of AI” with Kate Crawford