In the first instalment of the series, 'In my humble opinion', Profile Gallery's first exhibition is reviewed by Tanika Maya Lay. 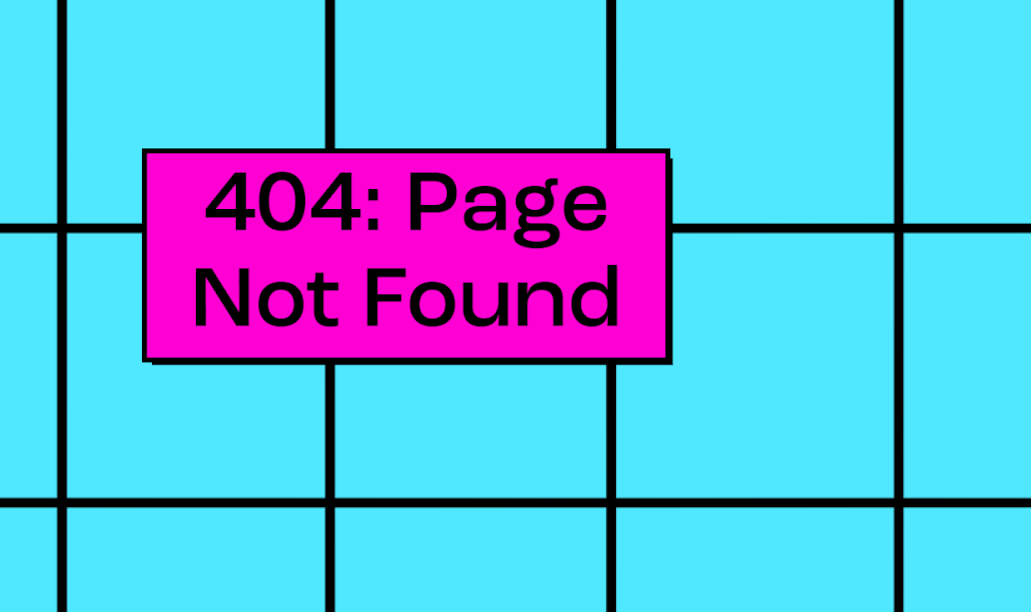 In this four-part series I’ll be reviewing the online digital art spaces that have come to replace the pre-pandemic IRL spaces we know and love. In the past months I have attended many online spaces that have hosted original digital content, including a music gig event by the artist Joji, live-streamed theatre produced by Chichester Festival Theatre, and a completely original digitally live space for connection and art created by the theatre company She Goat. I’ll be talking about each space and event in turn to see if these digital spaces really can be as worthwhile and create an original experience as good as their predecessor, the IRL space.

To kick off the series, I have reviewed Profile Gallery's very first exhibition, Space #1; a digital art and film based exhibition, from UK artists experiences of life either influenced indirectly or directly by the pandemic.

As someone who has also had to translate their work to a digital format it’s always fascinating to see how artists host, design, present, and market their work. The site succeeds in doing what the designer intended; inviting us to ‘play’ as we learn how to navigate the site. The iPhone interface allows us to navigate the site smoothly. The desktop version, however, has a slight lag which I can only presume is due to the layers of graphics and scrollable items. It's a good thing that this interface is intended for young creatives as I think my grandad (although PC-savy) would have an aneurysm (we will see what happens when I link him this article - let's keep our fingers crossed). Nonetheless, it succeeds in being an interesting art piece in and of itself.

Space #1 plays host to many interesting, and otherwise veritably overlooked artists and creatives. It’s great to see that the first set of featured artists are techy designers and videographers - whose work is clearly suited to being accommodated digitally. And Space #1’s interface is very easy (and satisfying) to navigate on a PC, so you can watch them all on a bigger screen with ease. It does indeed feel like an interesting and ‘complete’ exhibition, which is (unsurprisingly) themed around the outcomes of the pandemic.

Videographer Daniel Famiyeh’s work gently introduces us to the concept of sitting back and doing nothing but watching for a few moments. His work is nostalgic and sweet, and is wistfully accompanied by a sweet soundtrack - it’s difficult to tell whether the footage inspired the music or vice versa. Famiyeh’s work seems to focus on the refuge found within the considerable bleakness of our current times. Prepare yourself: when immersing yourself in it, you may find a lightness pervading your psyche.

Next up is a film by Enorê Rodriquez dos Santos, which is footage of a 3D scanned head (the head of the artist), looking as though it’s a wire structure, which is copied into the frame before being manipulated and placed - rinse and repeat, until we are faced with a strikingly beautiful digital mutation. The film on its own is interesting to watch, but there is no backing music, which is a big change when it’s sandwiched between two noisier exhibits. (I wonder if the artist would mind if they knew I played some Pink Floyd to really help me get into the mood of their otherwise silent film?) (I wonder if they’d care to comment or advise on what it is they think audiences might want to listen to while they immerse themselves in their work?) Perhaps this something the artist would enjoy knowing, and could be included as a ‘community comment feature’ of sorts. This piece, however, is really engrossing to watch from my non-tech POV, where I don’t know, and can’t even really wonder, what it is they’re doing to arrange such an artwork. The video is even pleasing when framed by the galleries’ interface.

Elias Mendel’s documentary-style film is, in its early stages, a really fun (and sickeningly bleak) reminder of the uni and social life many of us have respectfully paused or reduced. It illustrates the shocking changes that the pandemic has brought about for young people (the POV I, and many of you, will be coming from), while contrasting it with the unfiltered POV from his mother, a nurse in a London hospital. A necessary voice against the youth-filled university backdrop.

The mood swiftly changed as I began Ben Dawson’s If I Show You More, Am I Less? The video is something that must be immersed in completely, and the outcome really is a wild ride. I’d recommend wearing headphones for anyone whose yet to have a watch of this, and to do (or take) any precautions that allow you to be transported. It is a shame that this video isn’t available in an IRL space, because I think the best way to watch this would be in a 360-degree projector room, or similar. Very strange, totally surreal, and I can’t believe someone’s crafty play could lead to this outcome.

Pea Fritters by Farah Dailami is a leap into yet another POV that is sometimes overlooked. It’s shot as a home video, and the effect is charming. In the earlier parts of the film, we are introduced to the artist's family life in a way that seems very natural. We hear snippets of conversation, and see food cooking. Casual conversation about chocolate chip cookies is spliced with silent extracts of footage of serious communication between a grandmother and son, contrasting hugely with the younger generations of the family. For Dailami, this is normal life, and I enjoyed being welcomed into her house, and experience, and am sad, but intrigued, that I am able to visit only momentarily from the comfort of my own.

The final video in the set, a work by Dora Paphides, is the closest PG have come to displaying performance art, and though it’s only a minute long, the experience echoes what I felt from viewing Ben Dawson’s work. The shots are artistic, but it left me wanting more.

Overall, the exhibition is worthwhile. But a while it does take. I feel the exhibition would benefit from a mixture of photo, gifs, and design alongside the main video exhibits. I would loved to have seen visuals on the artist's process of making each piece of art; it would be interesting to see the countless choices each artist had to make to produce the finished piece. However, as a first exhibition, and one that we can return to at any time, it’s not necessary for audiences to visit and watch all in one go - it’s not like there’s an admission price.

And finally, often, throughout the site, you will find that Profile Gallery invites you to ‘DM’ them or ‘submit’ your work, which is especially great for artists who are trying to gain a platform and an audience for their work, and escape from the confines of their general insta algorithms. It’s fantastic that the gallery is so easily contactable in this way. Although the site and all its trappings are free to view, and the artists who submit work cannot (yet) be paid for their work, it’s worth remembering that even when art is free to view, it’s not free to make.

Tanika Maya Lay is an independent writer and performance maker from Essex UK. Her interests lie in the development of arts and culture hosted in unconventional and online spaces. Tanika is currently working with Shakespeare's Rivals and Babes. Previously with One Foot Theatre Company, York.