Music can trigger memories and emotions like nothing else. Here, we reflect on the "sensorial impact" of SOPHIE's digital sounds. 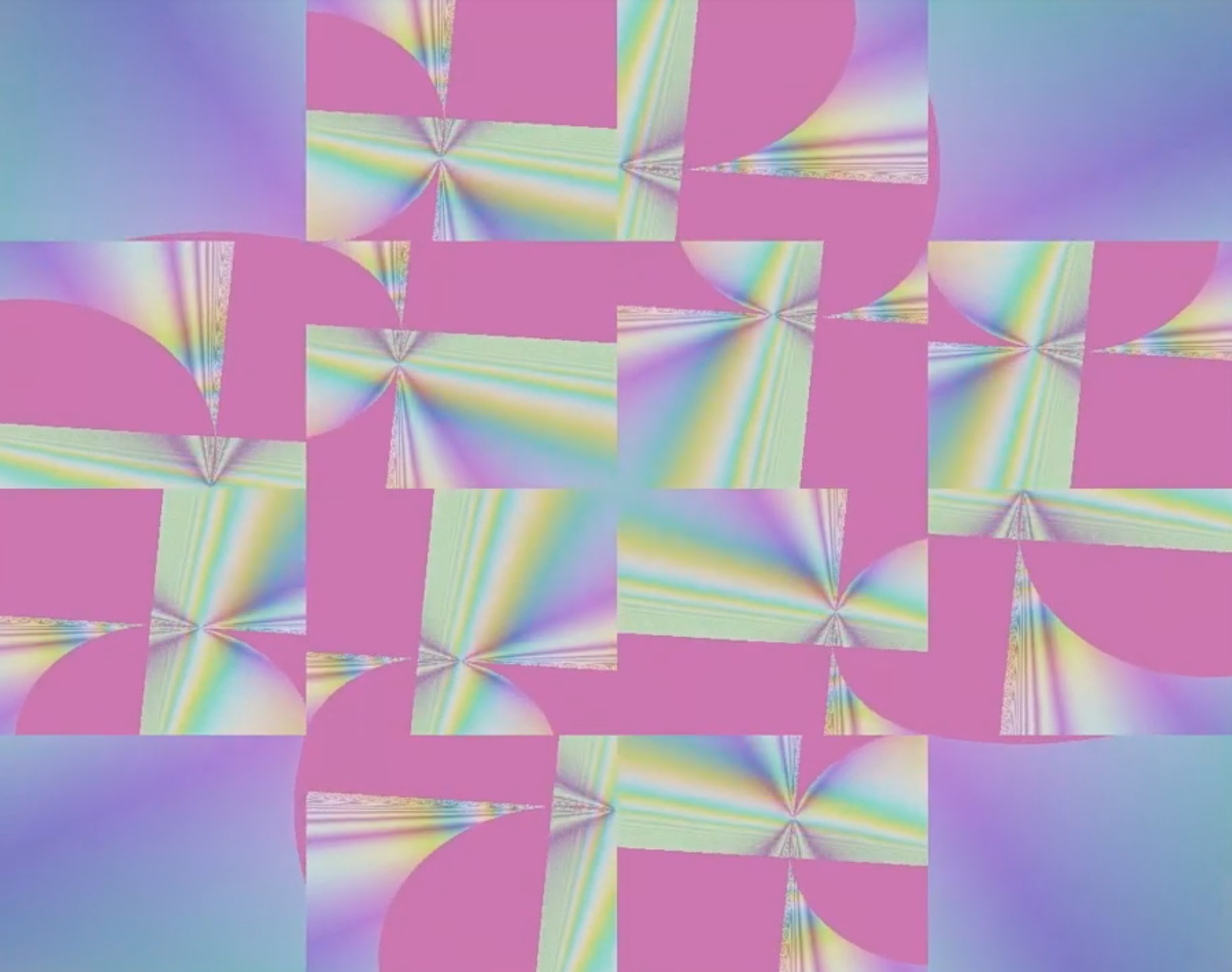 I’ve been playing SOPHIE’s music non-stop recently. After her sudden death last month, listening to SOPHIE has, for me, brought about a new kind of relationship to her work. The shock of the news has triggered a cathartic and almost ritualistic deep dive into her catalogue. Reminiscing on nights out with friends, getting over heartbreak, dancing in my bedroom – SOPHIE has been the soundtrack for a lifetime of special moments. Emerging as one of the great innovators of electronic music in the 2010s, the DJ and producer carved out an aesthetic that embraced the digital and commercial, and created a sound that defined a pivotal moment in a new age of pop.

SOPHIE was one of my favourite artists – a true visionary, with production credits ranging from Charli XCX and Shygirl to Vince Staples and Madonna. For me, she was up there with the icons of the electronic genre – A.G. Cook, Burial and Aphex Twin to name a few – but nobody did it quite like SOPHIE. Characterised by punchy sounds, her music has a real visceral and sensorial impact: it’s an affront to the senses in the most satisfying way. Crisp and surgical in their precision, her songs range from effervescent pop anthems to conceptual sounds that strike with the impact more typical of the industrial club scene. Her work recalls a utopian age of pop music and had grit and gusto that launched electronic production to new heights.

Never low on ammunition, her arsenal of samples incorporated elastic and bubbly textures that formed a unique sound, refined with a great sensitivity to wider club and dance genres. SOPHIE travelled with ease between the subversive and mainstream, with a refreshingly maximalist take on certain minimalist tropes of the electronic genre. Tripped out, juddering beats alongside soft and tender vocals, abrasive yet charming – there’s a personality to SOPHIE’s music unlike anything else.

Razor-sharp and distinctly self-aware, her work seizes on a tireless energy and the limitless potential of digital software. Unlike traditional sampling, SOPHIE used waveforms to build her instrumentals from scratch. In her 2018 Arte TRACKS interview, she discussed her interest in a ‘hyperreal world of sounds’ that ‘exaggerate naturally occurring or organic sounds and phenomena, and materials that don’t exist at the moment.’ This forward-thinking and intuitive approach to production allowed her to create a sound that still feels like something other artists are trying to catch up to.

Affiliated with the PC Music collective, known for its transparent approach to pop, SOPHIE’s production style embraced the digital and artificial – PC Music is exactly that: music created on computers. The collective’s explicit intentions, which revolve around creating an appealing sound that feels good to listen to, make for a down-to-earth, accessible experience that you don’t always get with more experimental labels. Terms like ‘bubblegum’ and ‘hyperpop’ have been used to discuss PC Music, no doubt due to their nostalgic invocations of youthful, autotuned vocals and rigorous tempo changes peppered with claps and cheers. ‘Hyperpop’ or not, for me, their music occupies a very permanent and universal space.

SOPHIE continued to work towards an understanding of how people enjoy sound in a very simple and human way and, through this, nurtured a sense of connection that she channelled into her live performances. Her shows packed a punch with sweeping displays of lights, sequenced lasers, and latex-clad choreographies. Charged with an energetic tension, each show felt like a ceremonial unearthing of what it means to be human, to feel empowered and to be connected to the people around you.

SOPHIE steered her performances in a lively direction, liberated from the constraints of a traditional DJ set. Untethered from the decks, she was always free and expressive on stage, whipping the crowd into a frenzy, all whilst delivering precision and care with her sound – something rarely seen with live performances of electronic music.

Her music is so important to people – and to queer people, in particular – because her subversive and distinctive sound translates into a shaping of identity. Her openness about her own life as a trans woman meant that her LGBTQ+ fans across the globe could connect with her music in a very meaningful way. It’s clear that, for SOPHIE, her transness was a freedom and an important part of her creative process. In a 2018 interview with Paper Magazine, SOPHIE described her transness as ‘taking control to bring your body more in line with your soul and spirit so the two aren't fighting against each other and struggling to survive […] it means you're not a mother or a father – you're an individual who's looking at the world and feeling the world.’ While I can’t speak to the trans experience, this insight into a liberated way of living is definitely something I can feel in her music.

It’s hard to imagine the future landscape of pop and electronic music without SOPHIE. Her creativity and message of visibility and liberation gave her music an appeal that rivalled any Top 40 hit. Grasping what it means to connect with a sound, with those around us and with the beauty within ourselves, her vision had a sense of urgency and permanency. It makes you feel as though you’re experiencing something significant and unspoken. SOPHIE truly was an icon: she pioneered a sound that embraced the beauty of living in an increasingly digitised world.

Thank you! Your submission has been received!
Oops! Something went wrong while submitting the form.
ARTICLE WRITTEN BY...
Izzy Bilkus
@izzpostingWebsite